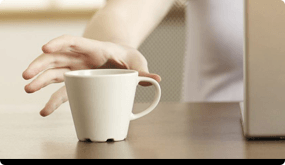 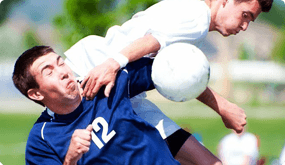 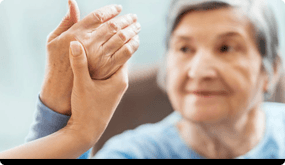 Why The Upper Limb?

KINARM Labs are the most advanced and flexible robotic platforms for undertaking sensory, motor and cognitive research. For over 15 years, KINARM Labs have been trusted research tools. Our customers have confidence in their research results. 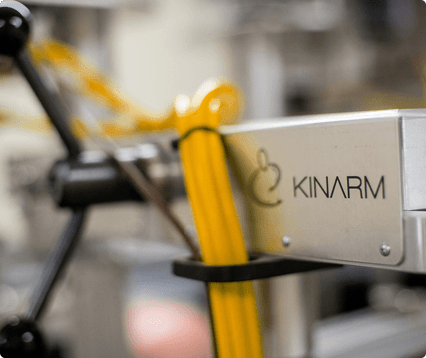 KINARM was invented by Dr. Stephen Scott of Queen’s University at Kingston as a tool to study upper-limb voluntary motor control and specifically the difficulty of quantifying and manipulating the mechanics of multi-joint motion in the NHP while simultaneously recording neural function (Scott, 1999).  Scott extended the design to a human-sized version providing further insight on motor learning (e.g. Singh and Scott, 2003).  He then modified the system to a make it more clinically-friendly and include two robots, one for each limb (Nozaki et al., 2006).

This technology has been influential in uncovering many novel aspects of voluntary motor control. Scott’s LIMB Lab has an extensive publication list with over a dozen Nature series publications (Scott et al., 2001; Gribble and Scott, 2002; Singh and Scott, 2003; Kurtzer et al., 2005; Nozaki et al., 2006; Pruszynski et al., 2011).  Others such as Hatsopoulos Lab (Rubino et al., 2006), Carmena Lab (Gangully et al., 2011) and Bastian Lab (Bhanpuri, et al., 2014) have had similar success.  Scott is currently focused on optimal feedback control (OFC) as a theory of voluntary control (Todorov and Jordan, 2002).  He has been one of the leaders in the field articulating the importance and impact of this new theory, particularly its implications on the neural basis of control (Scott, 2016; Scott, 2004).

KINARM Labs are highly flexible platforms that enable researchers to develop and implement their own custom experimental paradigm to address leading questions in neuroscience, such as: 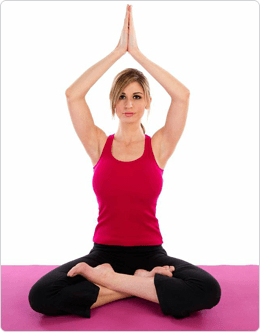 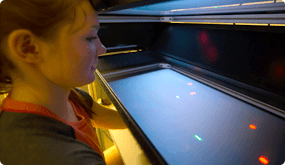 Using advanced technologies, such as robotics, BKIN has created the most advanced labs for measuring human behavior – a method we call behaviorography™.  Behaviour is measured objectively by a robot, rather than relying solely on a clinician’s perception and interpretation of an impairment.

The subject is instructed to perform a behaviour, or task, such as directing a hand to a target, or interacting with an object in the environment. During the task, the subject will interact with the robotic device and view visual stimuli in a virtual reality environment. While the subject performs the behaviour, the device precisely tracks, measures and records every arm movement, providing support or resistance as needed.

After the task is completed (in 2-4 minutes), BKIN’s proprietary software, Dexterit-E, completes a detailed analysis of the behaviour, comparing the subject’s behaviour to age, sex and handedness-matched control population. The kinematic and performance analysis is summarized on a report.

Our goal is to develop objective and quantitative measures of brain function that:

Identify subjects for research protocols based on their deficit profile

Collect objective data on the subject’s response to therapies

All KINARM Labs rely on the common principle that the upper limb can give a wealth of information about the function of the brain. But how do we know this? Over the last 40 years, our understanding of how the brain supports sensory, motor, and cognitive function has substantially increased due to availability of advanced technologies, such as robotics. Behavioural studies on humans have identified how we use sensory input to the brain to perceive the world around us, make decisions, and guide our highly skilled and flexible motor actions. Many of these studies have used the upper limb as a model to test their hypotheses, for example: 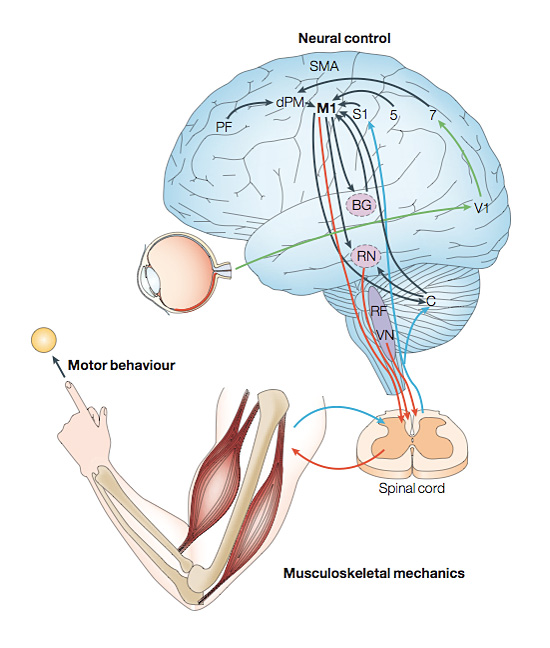 Many publications are available that elucidate these three key findings.
Given the breadth of sensory and motor processes now studied, it is well-recognized that numerous neurological diseases and injuries will disrupt the complex network that moves the upper limb and that such disruption can now be quantified with the assistance of robotics. With KINARM Labs, the possibility now exists to identify sensitive biomarkers of healthy performance against which impairments can be identified.

For example, a motor function such as point-to-point movement evaluation is currently evaluated by the clinician asking the patient to touch his finger and their nose repeatedly and scored 0, 1 or 2. In the KINARM lab this motor function is evaluated by first quantifying the behaviour of a healthy subject with kinematic variables such as reaction time, speed differences between limbs and direction errors, and then assembling a large normative database of age-matched controls. The impaired subject performs the same task and their performance is then compared. The parameter is identified if performance is beyond the 5-95 confidence interval (Coderre, et al., 2010). This paradigm has been repeated in numerous behavioural tasks by Scott and others, and has enabled BKIN to develop KINARM Standard Tests.

Please feel free to contact us, we’d be happy to help.